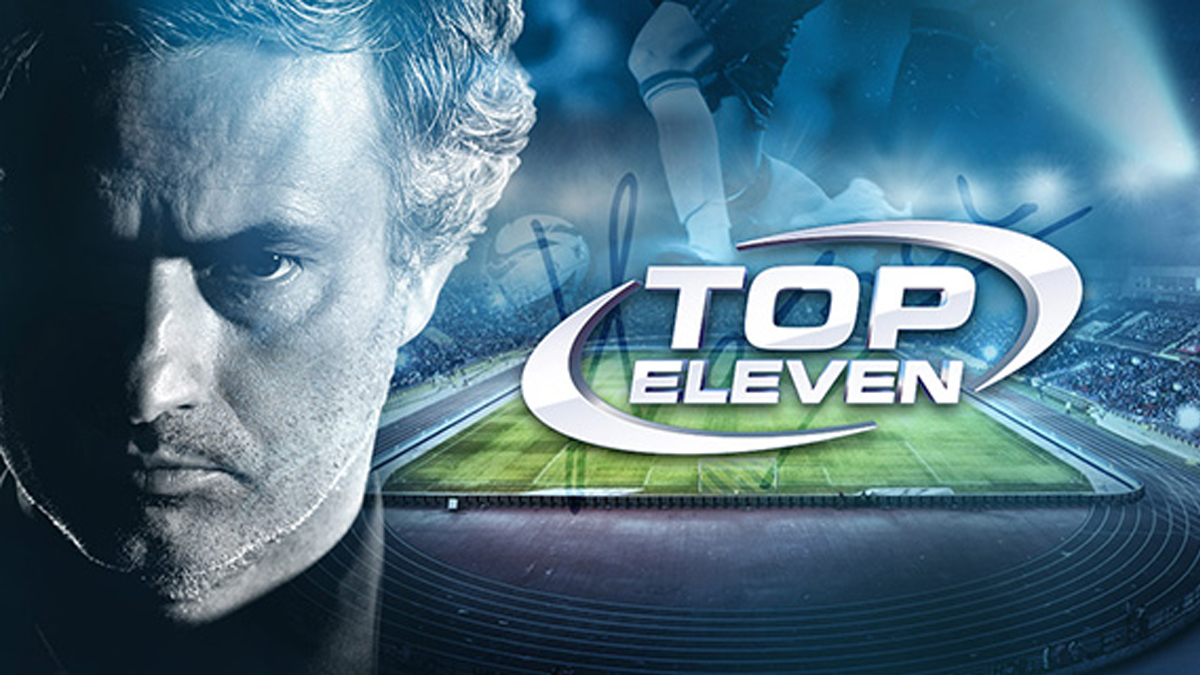 Play the award-winning soccer team management simulation, Top Eleven 2020! Grab the chance to become a top-notch soccer manager with this team simulation game. There are a lot of things to do here, and if you’re a player who has dreamt of becoming a sports team manager, then this may be the game for you.

With that cleared out of the way, let’s take a look and dissect the reviews for the game. Top Eleven has always been up there with the Football Managers of the world. Will this 2020 version be more of the usual fare, or will it pale in comparison to its predecessors? Let’s see if it makes the cut.

Football Simulation – Scout the Next Superstar

The game’s scouting and other management tactics are up there in the best sense of the world simulation. It captures the true essence of scouring for players and building up your club. It isn’t easy, certainly; there are players that look good on paper but turn out to be a wrong scouting report.
It does also capture the best of the scouting in that a superstar turns out truly a superstar. The success of your virtual soccer manager is legit once you make this happen.

The Build Up – From Rags to Riches

Every team has to start somewhere. Not even Real Madrid or PSV Eindhoven became what they are without starting off as a small club in a city. What they had were good coaches, and that’s where you come in when playing Top Eleven 2020.

After scouting a talent, what do you do? Control your club by making it compete with the world’s best until it becomes similarly a world best someday. Search for talent, bring them in, and train them to help your club soar until it stands shoulder to shoulder with the big clubs. Build up your club from a minnow to an eagle by not overlooking detail upon detail.

Challenge Other Clubs for the Right To The Top

There are other clubs out there that are doing the same as you. The game’s mechanics, along with its simulation of tactics, truly works to give you the simulation you’re looking for. There are also different competitions in the game: the League, Cup, and the Champions League competitions. Joining these and battling other opponents not only for bragging rights but to become better is in the spirit of true, real-time competition that is happening amongst the best clubs.

It seems like Top Eleven 2020 did score a goal with the game version this year. If the main reason for updates is to truly update, then this year’s version is no different from the other years prior. This game is a must-download for fans of sports team simulation and those who relish the challenge to truly build up a renegade team from scratch.