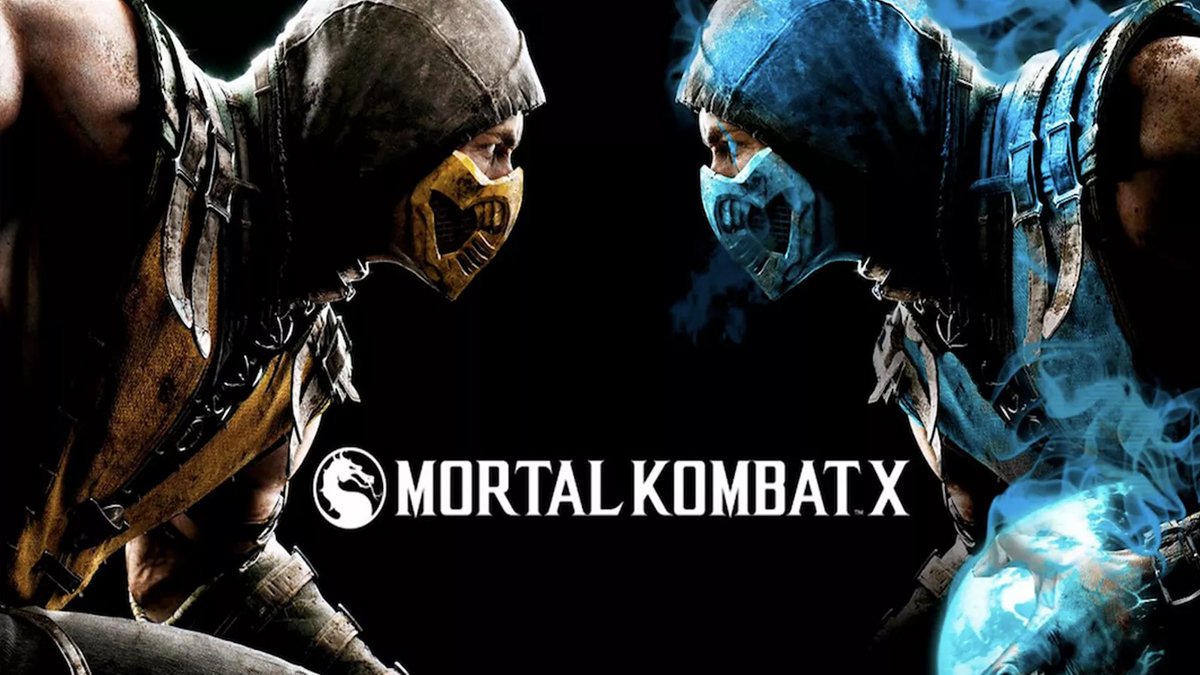 For years and with each new version of the game, Mortal Kombat has kept getting better and better. From the console, and to portable versions, Mortal Kombat kept bringing its trademark Fatalities and players have come back again and again to devour these. The newest game in the series brings back fan favorites along with new players in a new, graphically-improved version.

The premise of MK is to pick your warrior and battle through a series of fights for the soul of ‘Earthrealm’, or Earth, itself. In portable form, you need to create a team of MK fighters that complement each other through abilities and unique ‘team synergies.’ Choose from Raiden, Scorpion, Sub-Zero, and others as they battle through to prove their team the best among the rest.

Fight 3v3 Battles on the Go

In the usual MK fight, you’re given one hero to plow through the rest of the others. Create a team on the go in MK and lead them in battle. Gain experience through fights, learn new attacks and specials and find powerful artifacts to help your quest. Team up with different warriors and unleash their synergies to bring your team to victory. Best different teams with names such as Team Day of the Dead and Team Ronin.

Scour the Realm for Different Characters

Through the years, Mortal Kombat has a lot of different characters that you can bring into your stable. You’ve got Scorpion and Sub-Zero, who belong with Shang Tsung and Liu Kang in the original series. You’ve also got different characters like later additions Cassie Cage and Jacqui Briggs. Add to that all-new characters such as soccer champion Kombat Cup Sonya Blade and mysterious Klassic Reptile, to name a few. Discover some old classic decked in a new fashion in this game!

Online MK has its benefits. Every week, a new series of matches are given to you to overcome. These bring along with it new MK warriors to add to your roster, with a new challenge arriving every week. There are also Faction Wars, which is an online competitive mode against other players. You get the chance to rank up and bring your team higher up the leaderboard for the chance to earn weekly prizes, which get better with each rung you overcome!

Customize your Characters, Modify your Game

You don’t have to download or apply serious mods to your game just to make it reflect your gaming. You can do this through unique character customization that’s available in the game already. Win battles and prove that you’re the best warrior in the realm. Afterward, do it in style by winning with a customized character. Different Victory Stances and Victory Taunts become available with each win, not to mention Feats of Strength that boosts different character stats.

That and a lot more reasons are more than enough for you to download Mortal Kombat. A classic is never wrong – but a classic that you can bring along with you, to play on your idle or downtime? Now that’s a whole other thing.