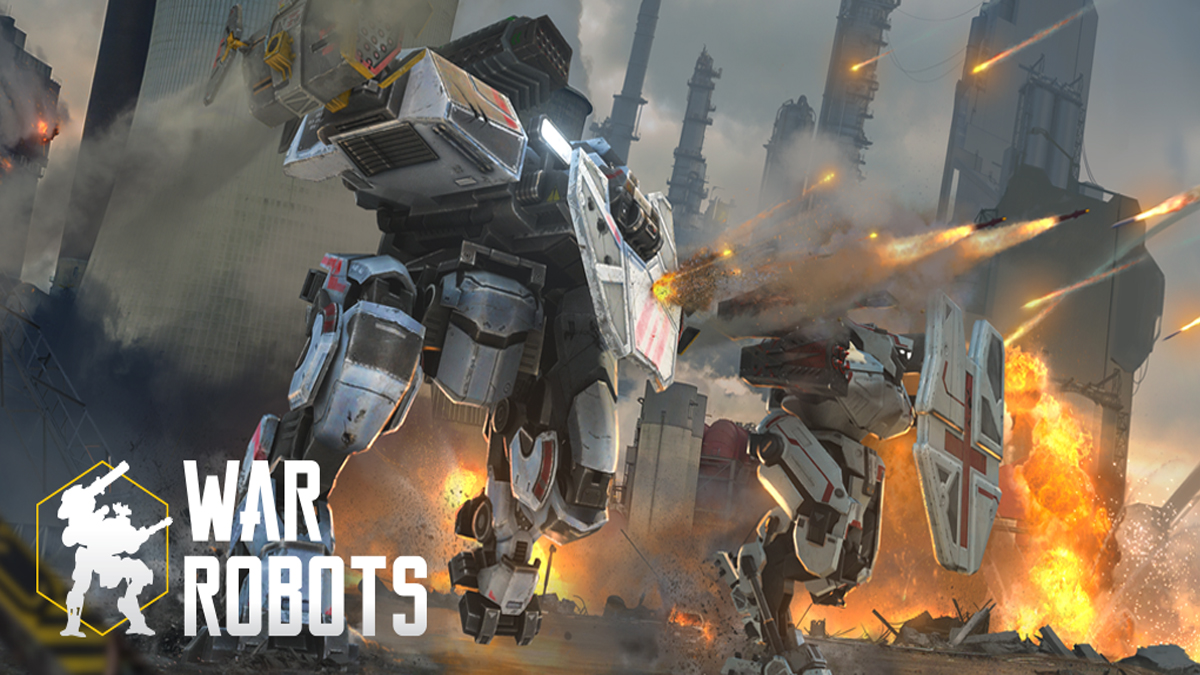 N-feet robots? Check. Mechanical carnage? Check. Robots that are harder to kill than the rest? You got it. All that and more are what players can expect in War Robots Multiplayer Battles, the definitive war game featuring robots and mechanical carnage. It is perhaps the biggest shooting game involving robots right now, and players can bring it anywhere they go, hence its popularity.

A stressful day at work? Try the epic PvP battles and let your stress off by destroying a few opponents. Serious players can climb the top of the leaderboards and show everyone who’s boss. They can totally capture defeated units and use those to become stronger, but that’s not all. Here are some interesting features of this game for mech enthusiasts:

Choose the Best Fighter on the Field

Like in many other robot games, you get to pick which towering inferno you’re going to pilot as a mech commander. There are over 50 units with unique designs and powers that are suited for your style in the game. Some good mechs offer a melee player excellent weapons, while ranged models give long-range snipers great leeway in executing their attacks. There are also support and healing units for those who’d rather be the foundation on which their team claims victory.

Tailor-fit Gameplay for the Discerning Player

Like the robots, the gameplay adjusts according to how players approach the battlefield. The melee players would meet at the forefront of the battle, while the long-range and support gunners/healers will stay out of harm’s way, surveying the battle before making their move. Then again, some are just on the battlefield to kill, maim, and mostly annoy – not that that’s welcome, but the game also allows for any kind of gameplay, no matter how serious or foolish it is.

Customization – Your Robot, Your Design

There are robot games out there that allow a big chunk of customization. It’s the same in War Robots, where customization means having a stronger mech to field in battle. There are a variety of custom weapons and modules for your robot. Your choice depends on how you wish to play – there are setups for melee just as there are major setups for support and long-range. If you’ve got even the slightest idea of how you want to play, it’ll be easy for you to find a setup that works for you.

Battle on your Own or in Multiplayer

Not all people are PvP players in the same sense that some people find playing by themselves boring. This game has something for everyone. Battle with your friends or randoms in multiplayer, where people can join up with powerful clans. If you’re more of a lone wolf, then you can choose special modes that reward your self-taught ingenuity, and where independence is king. The Arena or Free-For-All modes is the right type of game for you, in such a case.

The best thing about War Robots is not the graphics, nor is it the ability to customize – it’s the existence of the game itself. There are very few robot games available on its platform that is made in the same way as it is. Try it out now and find out for yourself if it’s the mech game you’ve been looking for! 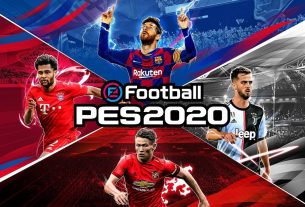 eFootball PES 2020 – Latest Update Notes and What To Expect