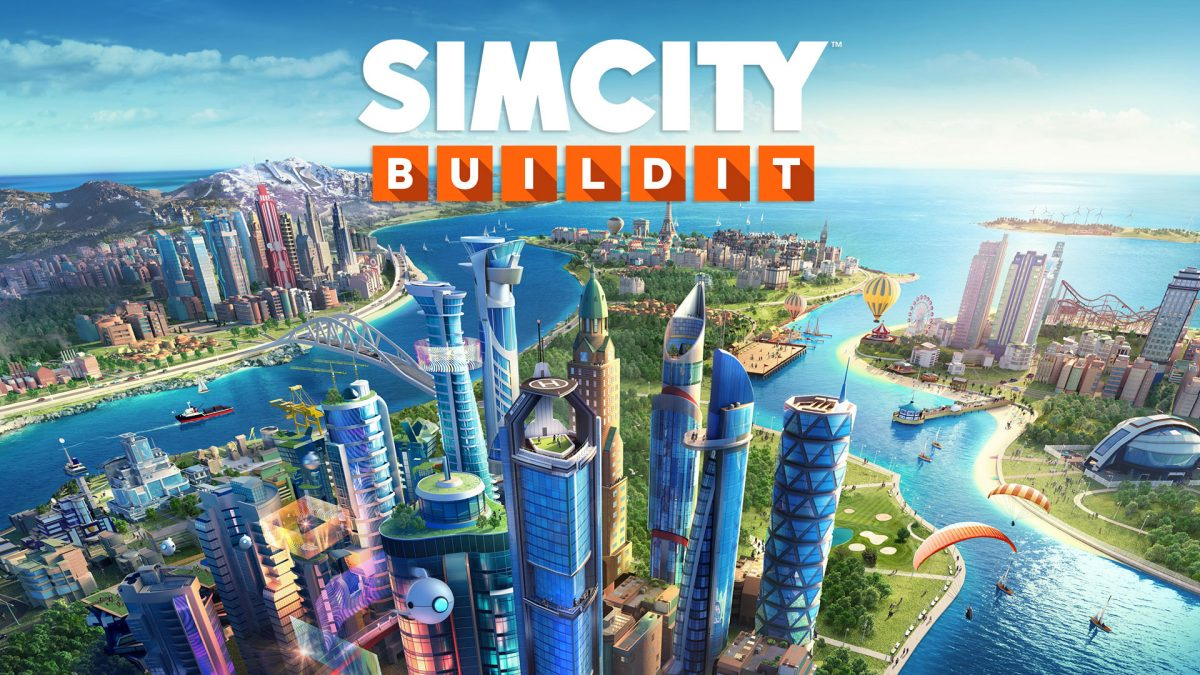 When SimCity BuildIt first came out, fans of the series were clearly delighted. They were promised a lot of things, but primarily, they were told that they will be able to meet their friends online. They will also be able to work together on building their neighborhood and completing tasks that require the help of a partner or two. When it first came out, though, there were bugs that needed ironing out.

EA’s city-building simulation had a lot of problems coming out. First of all, was that it was marred by a collection of different connection issues. The AI was lacking a lot as if it was hastily worked on. The game was a total mess, and people couldn’t enjoy it properly.

All these years after, how does it fare? Let’s take a look at its current stage and see if the improvements addressed the problems.

Is It Worth Playing if it’s Free?

There are a lot of issues here, the first of which is the poor connection. The game’s saving grace is that it is in its latest form, meaning these issues – the poor connection and all – may have been addressed. The game is also completely free-to-play. What you see is also what you get – fans of the series may appreciate that there isn’t much difference between the original SimCity series and SimCity BuildIt. Sure, it may have a few graphical shortcomings, but it isn’t noticeable by non-nitpickers.

It Explains What needs Explaining to the Newbie

When you’re playing BuildIt for the first time, you won’t have problems figuring things out. The game aids you pretty well regarding how to get started, what to build first, and the in-depth instructions on making sure that your city makes it through the first epoch. The only problem is that there’s not really anything stopping you from getting new services. It’s recommended to wait first for the next buildings to have as much of a buffer of Simoleons.

Microtransactions – But Not Really Needed

As SimCity BuildIt is an EA game, the dreaded microtransactions are also part and parcel of the game. However, with a game like SimCity BuildIt, you don’t really need to spend a lot. You’ll be able to reach a certain level in the game with only the materials available to you without making a transaction. There are players who don’t always play that can wait, but transactions are really for players who don’t have time and prefer to get certain materials now, which can be bought from the in-game store.

In Conclusion to the Game

SimCity BuildIt is not only a city-building game – you also need to manage your resources as well as the time required to build things. Eventually, you’ll get materials and supplies, and you’ll choose which buildings to prioritize first. This is required to successfully navigate the Disaster Challenges or Shipments that need to be completed.

SimCity BuildIt will eventually grow and continue to evolve, as all mobile games do. Perhaps this is the exchange for it being free-to-play. Entertaining as it is to grow your city slowly, some players will choose to go the pay-to-play route, but that is not a requirement. Play your own way and enjoy it.